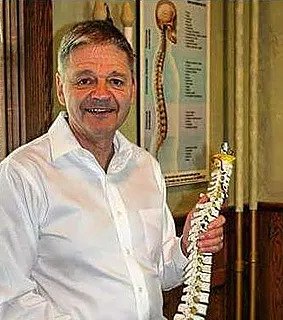 He is also licensed in Ontario and Quebec and is a member of many associations:

Dr. Delorme uses a combination of the following techniques when treating patients: